Thank you to everyone who joined us virtually and helped make the 2020 Celebration of the Priesthood Virtual Gala such a success!

Save the date for next year’s Celebration of the Priesthood, Tuesday, September 21, 2021!

If you missed the livestream, want to share the program, or if you want to watch it again, here are the links:

The Celebration of the Priesthood dinner is an annual fundraising event that gives us the opportunity to honor the nearly 540 active and senior priests in good standing who have worked tirelessly to strengthen their communities across Greater Boston without asking anything in return. 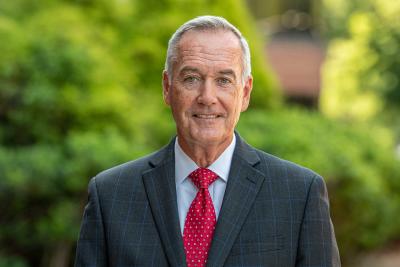 General Joe Dunford, Jr. served as the 19th Chairman of the Joint Chiefs of Staff, the nation’s highest-ranking military officer. In this role, he was the principal military advisor to the President, Secretary of Defense, and National Security Council from 2015 to 2019.

General Dunford was commissioned in 1977 and served as an infantry officer at all levels, to include commanding the 5th Marine Regiment during Operation Iraqi Freedom. His experience leading large organizations included serving as the 36th Commandant of the Marine Corps, the Assistant Commandant of the Marine Corps and Commander of all U.S. and NATO forces in Afghanistan.

General Dunford also served as the Marine Corps Director of Operations, and Marine Corps Deputy Commandant for Plans, Policies and Operations. His Joint assignments included duty as the Executive Assistant to the Vice Chairman of the Joint Chiefs of Staff, Chief of the Global and Multilateral Affairs Division (J-5), and Vice Director for Operations on the Joint Staff (J-3).

A native of Boston, Massachusetts, General Dunford graduated from Saint Michael’s College. He also earned master’s degrees in Government from Georgetown University and in International Relations from the Fletcher School of Law and Diplomacy.

He currently serves as Chairman of the Board for the Semper Fi Fund & America’s Fund which supports our wounded, ill, and injured active duty personnel and veterans from all services. He is a Senior Fellow at the Belfer Center for Science and International Affairs, Harvard University. He also serves as a member of the Board of Directors for the Lockheed Martin Corporation and Bessemer Securities. He is a member the Atlantic Council’s International Advisory Board.

For the past several years, The Celebration of the Priesthood dinner has been blessed to be able to feature notable guest speakers sharing their stories of how a priest from their community played an indispensable role in their lives:

And stories like these are happening every single day all throughout our Archdiocese, as the extraordinary efforts of our wonderful priests continue to bring the love and hope of Christ to so many in a multitude of ways. 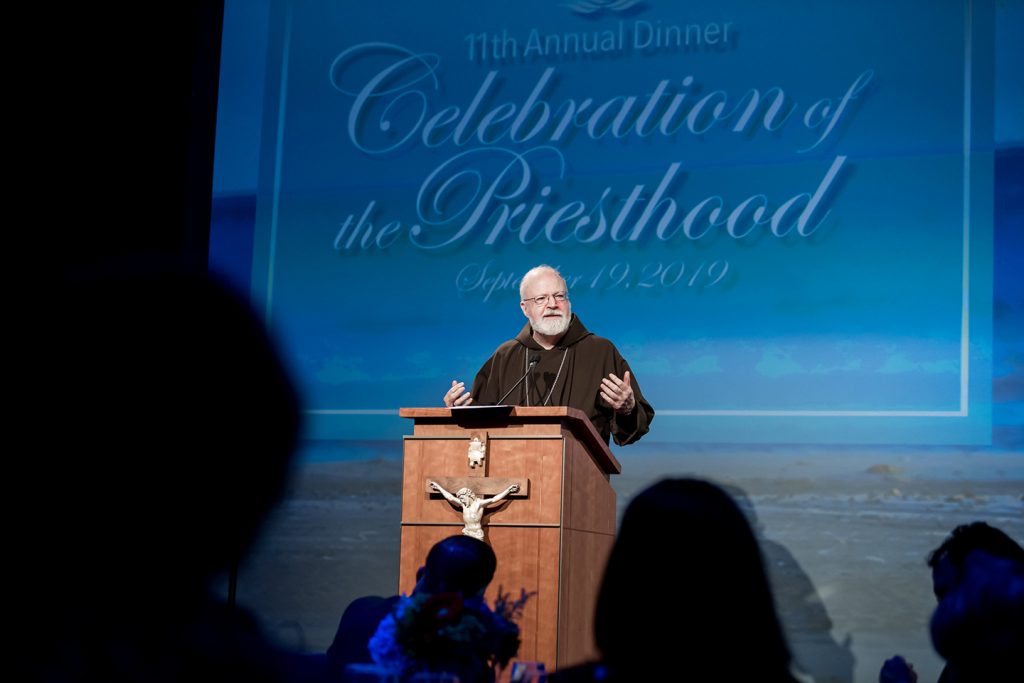 Subscribe to stay connected with our priests, receive stories of those impacted in our community, and see the latest actions led by Clergy Trust to support healthier priests.